These Celebs Have The Most Expensive Cars

Wouldn’t it be nice to be a celebrity for the day? To drive around in the nicest cars, with all eyes on you like your on top of the world. Some of these celebs drive the most outrageous, over the top automobiles and you are about to find out which on this list are driving the most expensive cars around.

It isn’t particularly surprising to anyone that JayZ is driving one of the most pricey cars on the road. This rapper invested a whopping $8 million in his car and has one of the top V12 engines in the world! Now, if he is hiring someone to drive that around then we surely want to be that person!

Even though this isn’t exactly the MOST expensive car on the road, David Beckham, one of the hands-down best soccer players of our time chooses the most classy, elegant car that suits him rather well. He even dropped nearly $407,000 on this Rolls Royce Phantom Drophead. Damn, what a car!

We all know the infamous Kanye West and his big controversial decisions. This is the type of man who lives by the motto, ” Go big or Go Home.” Well, if you have seen him on the road then you know every well that this expression surely applies to him, given that he has invested $750,000 and his new Lambo.

Kendall Jenner has never experienced what it’s like to drive around in a beat-up or used car as our first vehicle. Instead, she was given a $90,000 Range Rover on her 16th birthday. Knowing the Kardashians/Jenners, this probably did not even make a dent in their wallet. Range Rovers aren’t the most abstract car to own, so start counting your blessings and maybe you’ll get one too! 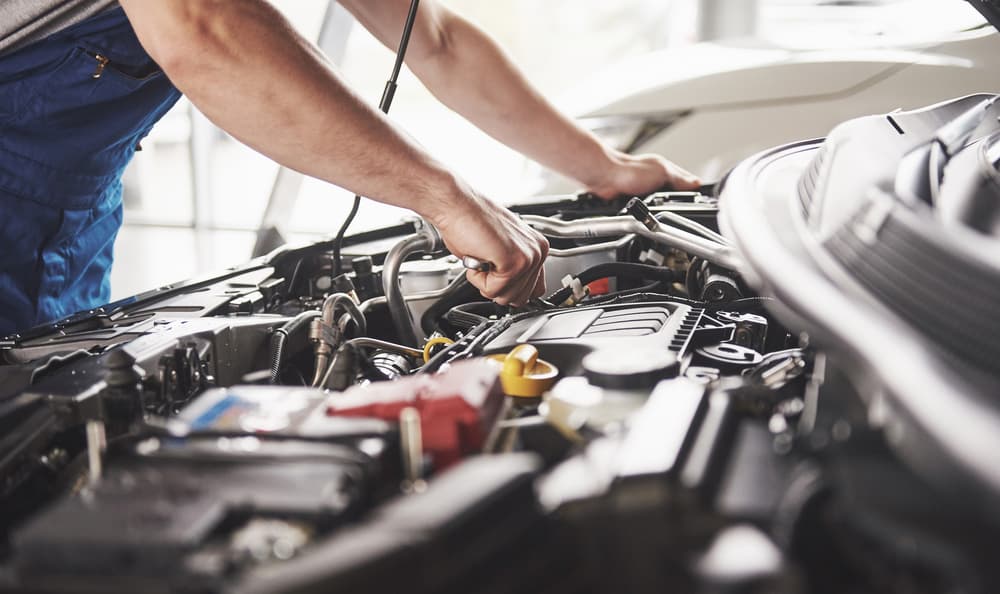 Top Tips To Prevent Your Car From Overheating

2021 summer is fast approaching! And while so many of us love the heat and being outdoors, our cars tend to disagree. During the warmer months,…

Why Are Tesla Cars So Popular?

If you have any interest in cars, we’re sure you’ve heard of Tesla. The world’s leading electric car manufacturer has become incredibly popular for many reasons….