Formula One drivers are the epitome of racing, of speed and embody the ideal of what we picture when we think about cars. When it comes to driving every day they are certainly not speeding around the bends of the freeway, what are the cars they actually drive?

Formula One Stars And Their Personal Cars

Louis drives a McLaren MP4-12C which he was given, however, for his everyday and more casual setting he has the GL 320 CDI. The 4X4 has been described as one of the most comfortable cars and boasts 21-inch AMG wheels. Both these ars are known for their comfortability and their easy driving abilities. Louis is cruising around town hassle-free and in style. The McLaren can reach up to 333 kilometers per hour and is known for its innovative design as McLaren has manufactured each aspect to add to the speed and drive of the car.

Button’s everyday drive is just as Louis’ with the McLaren MP4-12C. In Button’s collection, he also has the Mercedes-Benz C-Class DR 520, this Mercedes is one of only twenty cars. Over the years he has collected and bought multiple other vehicles such as a Bugatti Veyron, Nissan GT-R, Ford GT, Porsche Carrera, Audi RS6 Avant, BMW M5, an Enzo, F430 Spider, 360 and 550 Maranello.

This Spaniard as the ambassador for Seat is embracing the colors of his nation and in turn, was given a 260bhp Seat Leon Cupra R. This specific model is one of the quickest accelerating reaching 100 kilometers per hour in 6.2 seconds. The car boasts a six-speed manual gearbox and a revised high injection pressure pump along with its four-cylinder turbocharged engine.

This 2011 world champion has a vehicle named after him, how insane is that. the Infiniti FX50 S Sebastian Vettel edition. Vettel also owns a Mercedes-Benz SL65 Black Edition, BMW X3, BMW 320d, Fiat 500 and a Volkswagen T5 van. With BMW taking the lead in his garage there is no doubt the German driver embraces manufacturing in his own country. 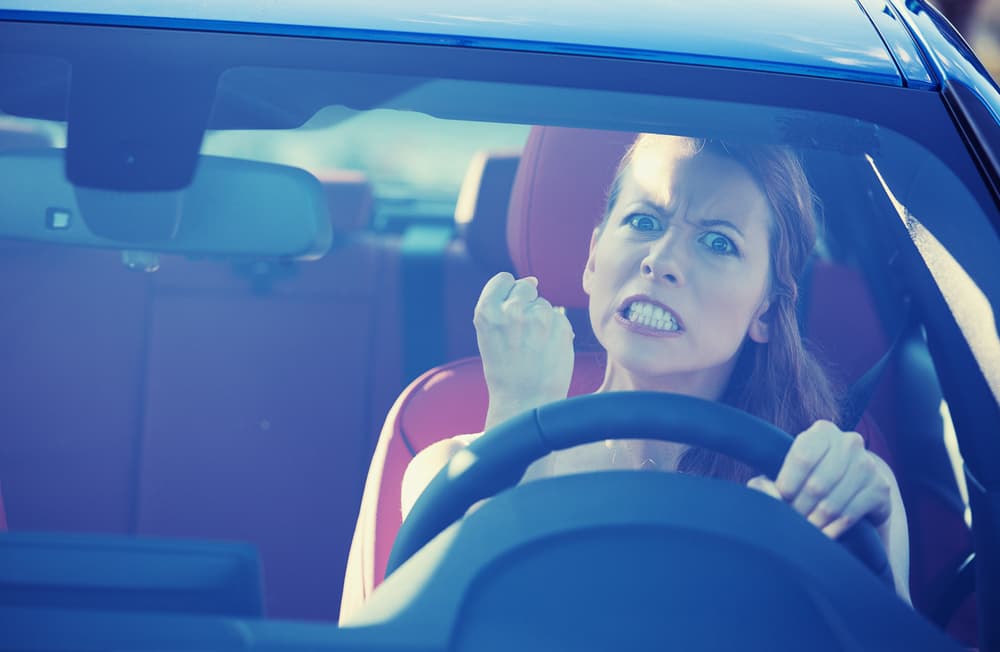 When the first driving lessons are coming, most of the new drivers are not only nervous but also anxious at the same time. Our tips will… 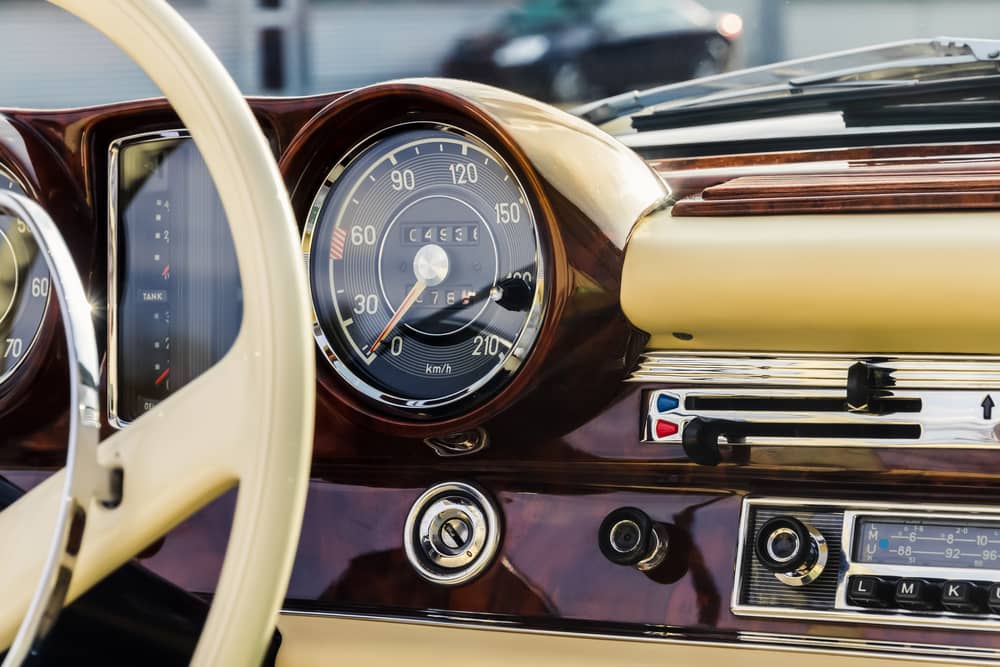 Essential Tips To Prepare Your Car For Winter

Driving in the winter can be a tricky business. The roads can be wet, icy or potholed, there is more traffic than usual and you truly…