We all want to change the world. Maybe we can have a positive impact on our environment if we buy hybrid or electric cars. Surely replacing vehicles that guzzle gasoline is one great leap for mankind, wouldn’t you think? Researchers have been delving deep into this issue, and they’ve found some remarkable issues. Audi took that information and did something brilliantly innovative.

Before you get the wrong idea, let’s clear something up: electric vehicles certainly do save on emissions. However, it must be said that the process and production of these cars is not as “clean green” as everyone makes them seem. Actually building an electric car, procuring the lithium needed for its batteries, and creating the lightweight materials necessary, is not only costly but it is severely more energy-intensive. An investigation revealed that the manufacturing of electric vehicles can result in between 15% and 68% more emissions.

Having laid out these facts, manufacturers are ardently defensive of the success of such vehicles. Despite having a high production-emission rate, the so-called pay-off comes when these cars hit the roads. Once electric cars make their way off the production line, they’re successful at leaving a minor footprint on the environment. However, companies are striving to close the gap between high production emissions and the results thereafter on the road.

Audi has paid close attention to the studies being conducted, and it has come up with an answer. Based in Brussels, Belgium is Audi’s brand-new E-tron electric SUV facility. What makes this plant different from its competitors is that it produces electric cars en masse, but with much lower emission levels. Since September 2018, this futuristic factory has been producing electric vehicles with the certificate of carbon-neutrality by the European Commission. At the moment, this project is still quite costly, but this is the future of the protection of our dear planet. While the kinks are being worked out and better, more cost-effective alternatives explored, there’s much to look forward to, and it looks like Audi is on its way there. 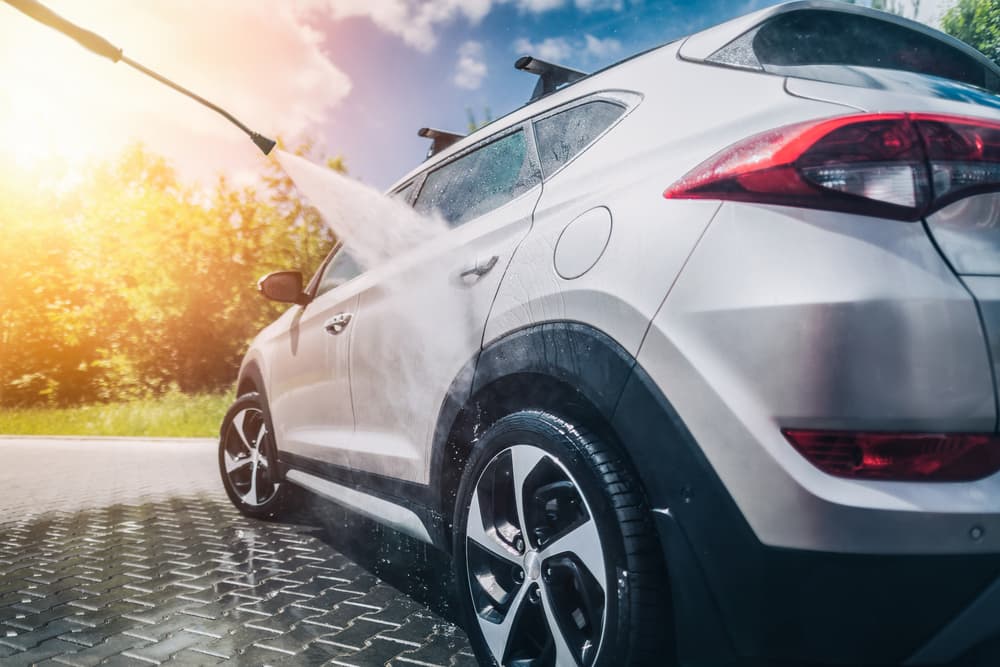 Car Hacks That Will Save You Time and Money

Can you imagine a world without cars? Neither can we! For that reason we will present you the best tips and tricks to take care of… 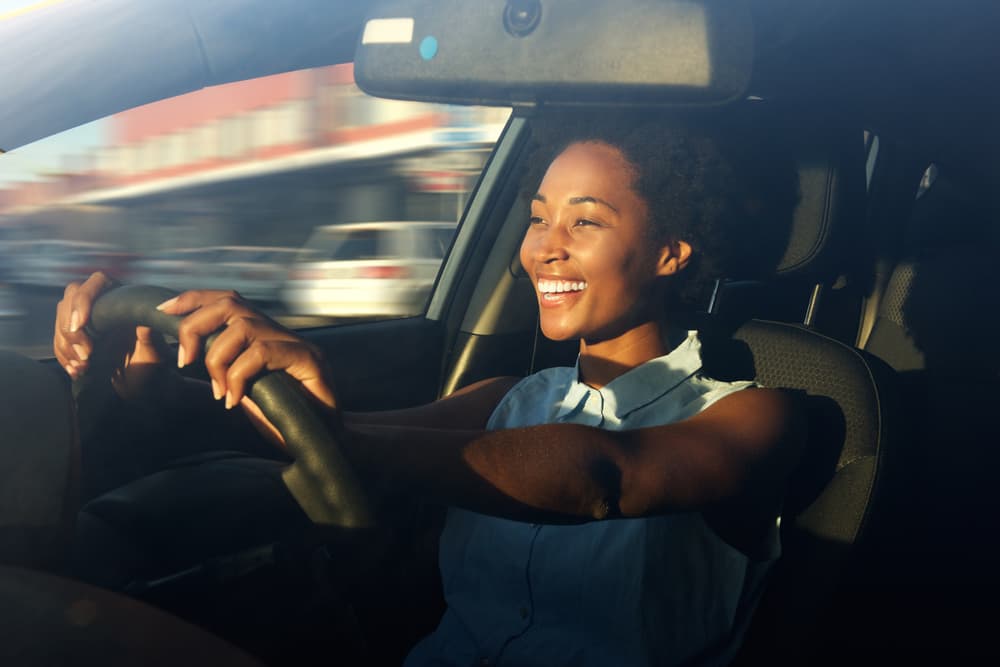 6 Study Tips For Your Driving License

The failure rates in the driver’s license test are high. However, if you are well-prepared, there is nothing to fear. We collected some helpful tips that…